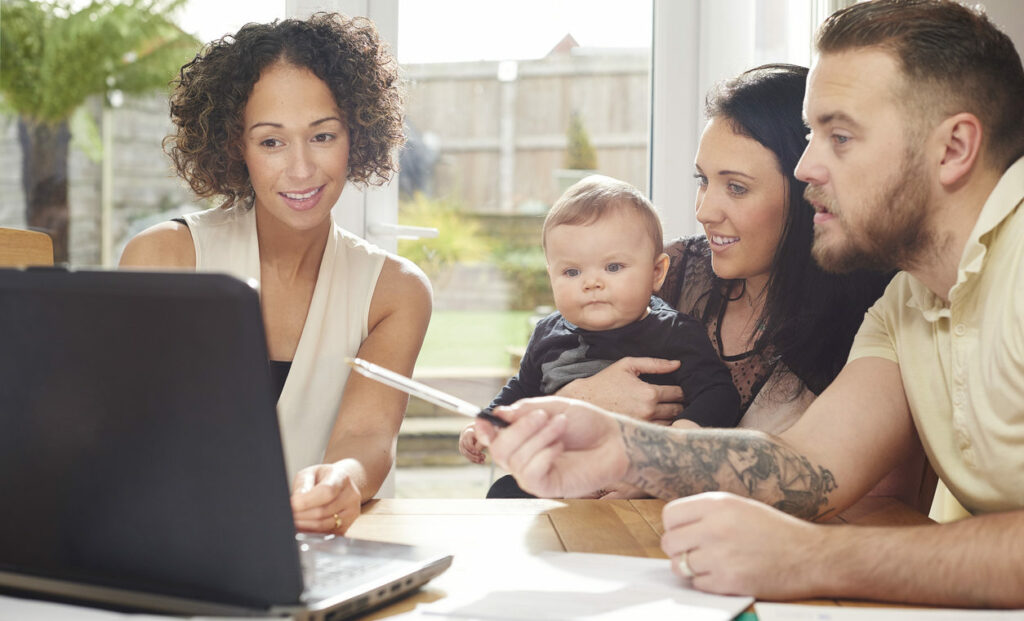 With significant changes to the tax code taking effect this year, homeowners and prospective buyers are revising their plans to take advantage of its sweeping changes. Here’s an analysis based on information from the National Association of Realtors and NerdWallet.

Tax Rate Reductions. Joint filers with incomes of $77,400 to $400,000, which will include most first-time buyers, will see their tax rates decline from two to four percent when they file their 2018 taxes next year.

Mortgage Interest Rate. Changes in the mortgage interest rate—lowering the cap to mortgages worth one million to $750,000 from 1 million and excluding interest paid on home equity loans—would affect only the wealthiest first-time buyers directly. The changes will make second homes and equity loans more expensive for first-time buyers in the future.

State and Local Taxes. The new law limits the amount of property taxes and other state and local taxes to $10,000 a year. First-time owners, as well as current owners, will lose the ability to deduct thousands of dollars that they can deduct in 2018, increasing the cost of homeownership, especially in high tax states like New York and California.

Student Loan Interest Deduction. Potential first-time buyers and their parents who have been burdened with student loan debt will still be able to deduct up to $2,500 of interest on their student loan debt.

Personal Exemptions. Personal exemptions for filers and their dependents, worth $4,150 each in 2017, was eliminated in the new tax law.

Moving Expenses. Taxpayers have been able to deduct some moving expenses related to their employment, but this deduction is eliminated in the new act.

Standard Deduction. Taxpayers must decide whether to take the standard deduction or itemize their deductions. In the past, most homeowners have itemized to take advantage of the mortgage interest deduction and the deduction for state taxes, including property taxes. The new law doubles the size of the standard deduction from $6,000 to $12,000, or $24,000 on a joint return. According to Zillow’s Alexander Casey, under the current setup, roughly 44 percent of U.S. homes are worth enough for it to make sense for a homeowner to itemize their deductions and take advantage of the mortgage interest deduction. Under the new law, that proportion of homes drops to 14.4 percent.

For more news and data on residential down payments, subscribe to the monthly Down Payment Report.